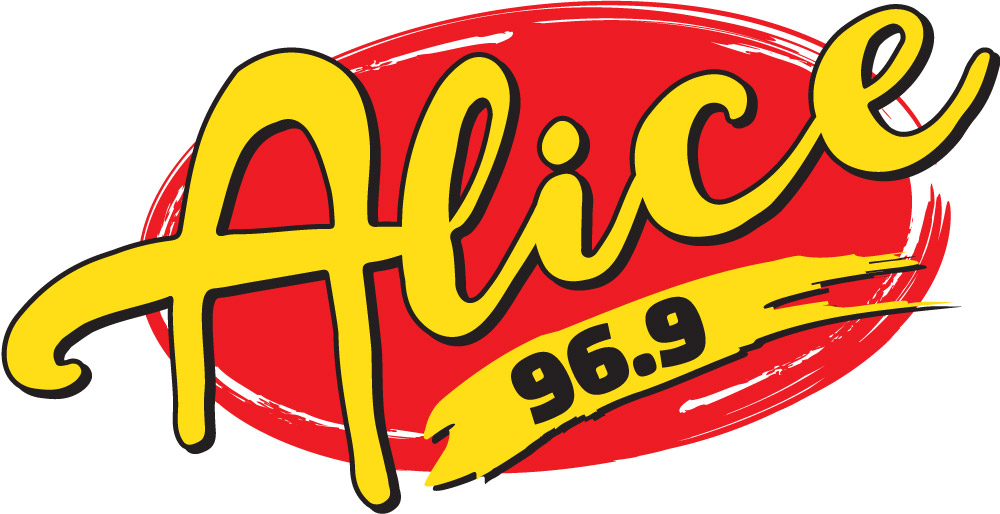 ALICE 96.9 and Other Options and Live Nation are proud to announce Trans-Siberian Orchestra is back! That’s right, the phenomenon that started it all, in the city that launched the rock holiday experience for the entire family, Christmas Eve and Other Stories. Paycom Center will host one spectacular show Wednesday, December 8th. Tickets go on sale Friday, September 17th at 10am CT with a portion of the proceeds benefitting Other Options courtesy of TSO.

“Christmas Eve and Other Stories” is based on the triple-platinum album of the same name and follows a story by TSO’s late founder/composer/lyricist Paul O’Neill. In keeping with the classic line “If You Want To Arrange It, This World You Can Change It,” the story is set on Christmas Eve when a young angel is sent to Earth to bring back what is best representative of humanity. Following favorite TSO themes of “strangers helping strangers” and “the kindness of others,” “Christmas Eve & Other Stories” takes listeners all over the world to help reunite a young girl with her distraught father. The album and tour feature such fan-favorites as “Ornament” and the epic “Old City Bar,” both of which have not been performed live in recent years. The rock opera also features such TSO classics as “Christmas Eve/Sarajevo 12/24,” “O’ Come All Ye Faithful,” “Good King Joy,” “Promises To Keep,” and “This Christmas Day.” Additionally, the tour will enjoy a new second set containing some of TSO’s greatest hits and fan-pleasers including “Christmas Canon,” “Wizards In Winter” and many more.